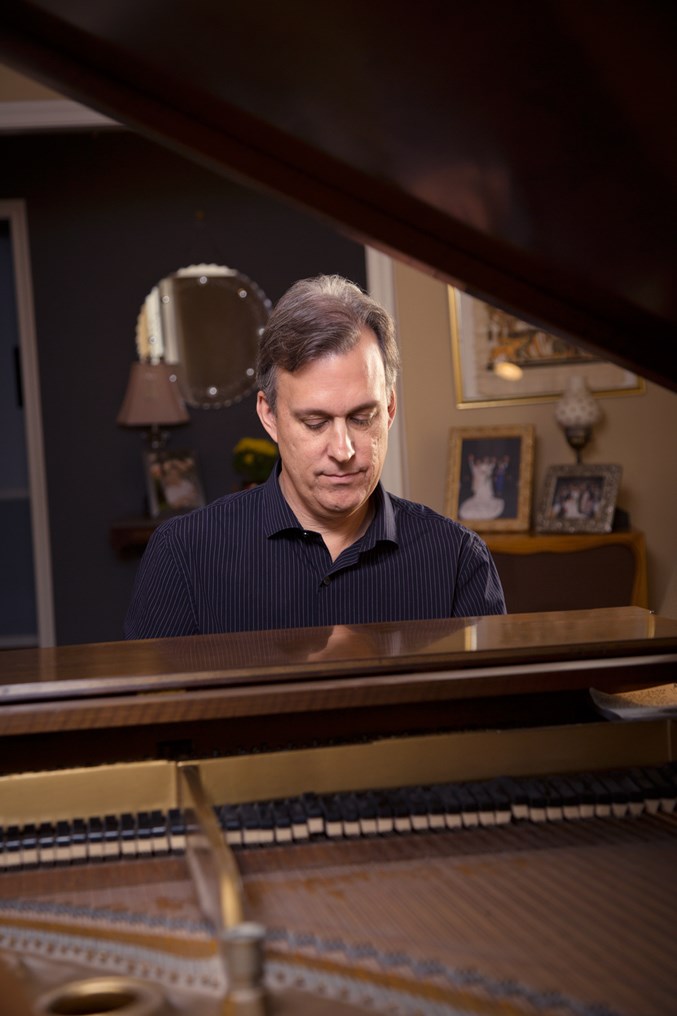 A Gift Beyond Measure Who is Smiler McGee?